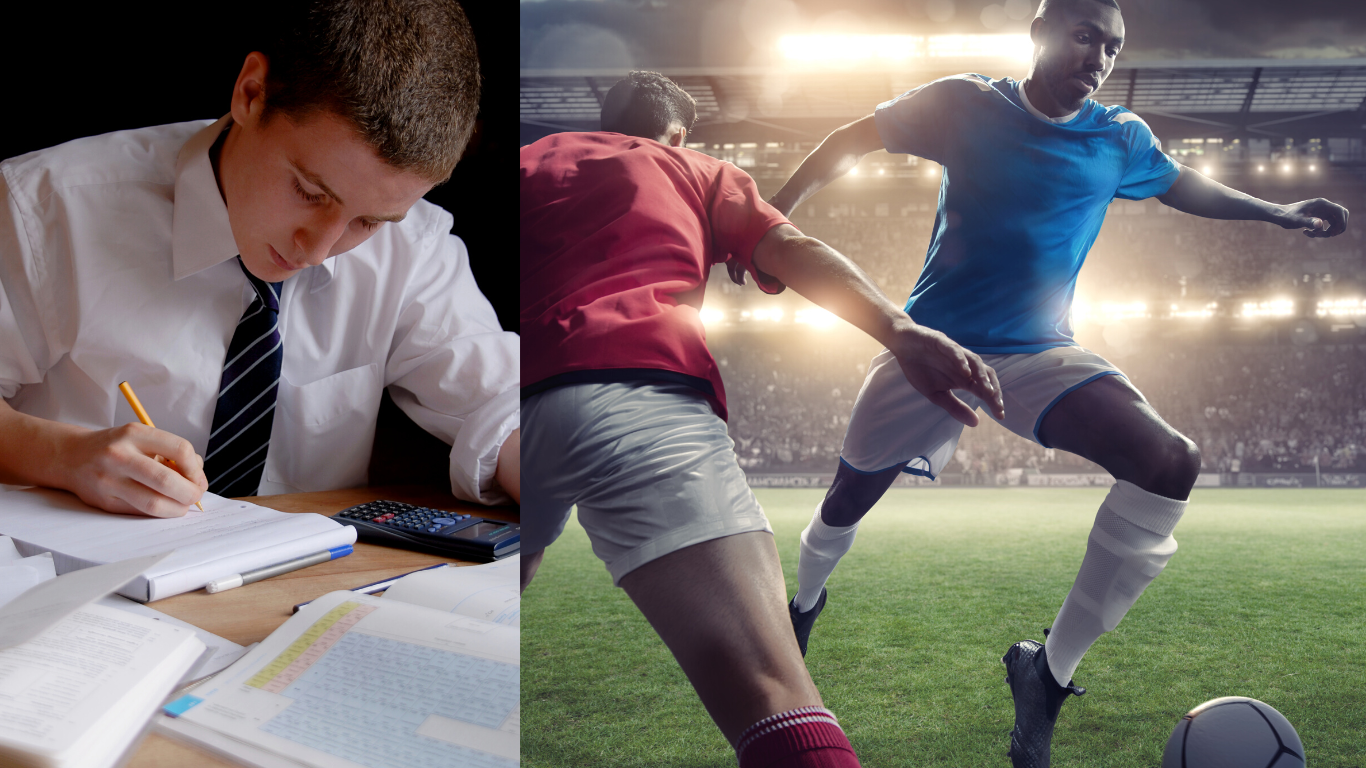 Broaden their horizons with both feet firmly on the pitch

It’s been in the press recently that tennis players are paying more attention to their studies alongside their training in order to give them other opportunities post their careers. Emma Raducanu has paid tribute to the work ethic that her parents have instilled in her from a young age, not only related to sport but also in her education. The same goes for young footballers. Not all players will go on to play professionally. Even if a child achieves professional success there will be injuries and retirement to tackle. Literally.

This is where Football Academies at UK boarding schools come into their own. They’re for young British and international players of all backgrounds and levels, who want to combine football with education. All have top coaching, often from former professional footballers and provide the students many opportunities to compete at county, national and international level. Academies, however, are also as keen for students to go to university as much as going into the game professionally.

“If you develop the person, you develop the player” is the underlying ethos at Ackworth School Football Academy’s elite football development programme for boys. Run by Jamie Fullarton, an ex English Premier League footballer, the academy offers outstanding facilities and a newly purpose-built fitness suite. Alongside playing football, pupils below the 6th Form must take the required academic course appropriate to their age and ability. At 6th Form level, pupils must take three A-Level subjects, or one A-Level subject plus Cambridge Technicals Sport; and maintain a high level of academic performance. At the end of each term, students are reviewed on both their sporting and academic performance.

Jesse Sekidika and Kelvin John are two such success stories from Brooke House College Football Academy. Jesse Sekidika is a Nigerian footballer who now plays as a winger for Galatasaray. He was first scouted in England while playing as winger at Brooke House College. Tanzanian footballer, Kelvin John, is a versatile attacking player dubbed the “Tanzanian Mbappé” and widely regarded as one of Africa’s more eye-catching talents. He now plays for KRC Genk, Belgium Pro League.

To conclude, when faced with how to progress your child’s football career, a UK football academy is an intelligent, forward-thinking approach. With 600,000 people working in the football industry, within areas such as sports science, recruitment, data collection and analysis, coaching, refereeing and media related roles; it makes football one of the top three employment sectors in the UK. A football academy undoubtedly provides the foundations for an exciting and varied football related career.

Previous Post
Need more information about the IBCP?
Next Post
Meet some of the best boarding schools in Yorkshire