Panoba are a certified agent of the prestigious BSA (Boarding Schools Association). Co-founders and Directors Debbie and Nicky have a strong and extensive database of personal and professional contacts and services which enables them to provide their clients with a level of service unattainable elsewhere. Discretion, trustworthiness and professionalism are what makes Panoba the lifestyle service choice for our overseas and high-end clientele.

We’re currently offering free complimentary consultations. Contact us to book an appointment at a time that suits you. 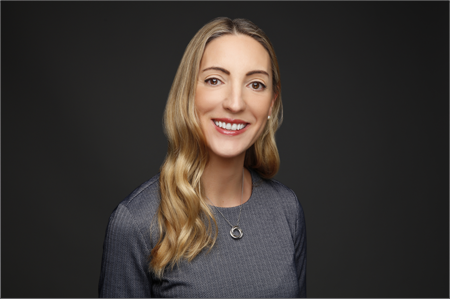 Nicky was educated at an independent girls’ day school in West London, and continued on to study for her Bachelor’s degree in European Languages at Royal Holloway College, University of London.

Nicky’s career started in the luxury hotel industry, where she spent the initial 10 years of her career in management roles in a number of London’s most prestigious five-star hotels. She went on to spend the following 12 years of her career in senior marketing roles within the London commercial property sector.

As a mother of two teenage children, Nicky has been through the school search and selection process herself from prep schools through to sixth form, and co-founding Panoba in 2014 was a natural extension of her personal experiences.

Nicky has a passion for offering overseas families sound and honest advice, together with a handholding service to navigate the complexities of the UK education system and the school admissions process. Recognising that each child is unique, a bespoke approach is taken to each family Panoba works with, ensuring that the final choice of school is centred around an understanding of the student and what will suit them best.

Nicky lives in North London with her family and runs the Panoba UK office. 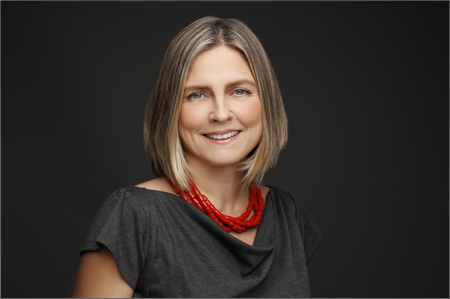 Debbie was educated within the independent sector and attended a UK boarding school during her teenage years. She studied for her bachelor’s degree at UCL and later completed an MSc in International Business from the University of London.

Having graduated, Debbie spent several years working in investment banking. During her time in the City and armed with an already extensive skill set, she developed strong logistical and management tools which enabled her to support her discerning clientele who had high expectations in all areas.

Taking a break from the city at the end of 2010, Debbie spent several years living in West Africa. While there, Debbie began to notice a distinct lack of quality of independent educational advice for families who were considering sending their children to the UK for their education.

Determined to improve on the quality of advice available and driven by a passion for education forged from her own experience of school admissions, Debbie and her partner Nicky set about co-founding an educational lifestyle service company, with education as its principal focus.

Claire was educated at Cheltenham College, a premier independent school in the heart of the Cotswolds. She attended Reading University where she graduated with a Bachelor of Science in Psychology. After graduation, Claire worked for a major American pharmaceutical company working in sales and marketing, training and latterly in the medical department.

Claire has two children currently studying at UK independent boarding schools. She has lived overseas throughout her own children’s boarding education. This experience equips her with detailed knowledge of the full range of independent schools. Most importantly, she has a keen understanding of the essential balance between educational and pastoral provision and the need to treat each child as an individual.