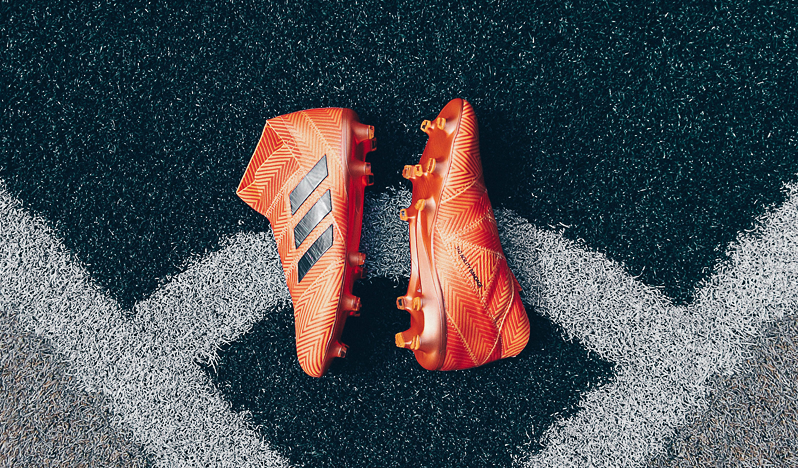 Know anyone whose son could be a future football star?

If you do, share this post with them as it could make their dream a reality. A growing number of UK independent schools are recruiting top talent by offering football as a year round sport, and, note, a few offer scholarships. Add that to the fact that there are are former professional footballers such as Ian Clarkson, David Howells and Colin Patesat coaching at these schools; it’s no wonder that there are now more than 40 former independent schoolboys playing professional football.

We’d like to focus on Victor Moses and his remarkable career so far. He arrived in the UK as an asylum seeker from Nigeria 15 years ago and was recommended to Whitgift school by Palace’s coaching staff. Along with professional footballer Hudson-Odoi and fellow Whitgiftian, Moses was a beneficiary of the Whitgift Foundation’s bursary scheme that provides financial assistance. Whitgift has developed very strong relationships with Chelsea and Crystal Palace over the years. It’s a school that values sport, and, as with all top UK independent schools, provides an education that is second to none.

The Nigerian football star represented England’s youth teams at under-16, under-17, under-19 and under-21 levels, but opted to play for Nigeria as opposed to being fully capped for England. He’s gained over 35 caps for Nigeria since his debut in 2012 and played in their winning campaign at the 2013 Africa Cup of Nations. He played in fine form for Chelsea from 2012 and since joined Fenerbahce this year on loan from Chelsea, where he’s gone on to score match-winning goals. Such a success story.

If you live in Nigeria and want more detail on UK schools with a strong sporting tradition, Panoba Director Debbie Gispan also based in Nigeria, and would like to hear from you. Contact Debbie here.

Previous Post
Is sending my child to a UK boarding school the right decision?
Next Post
Enrol your child in a UK Summer Course before taking that next step..