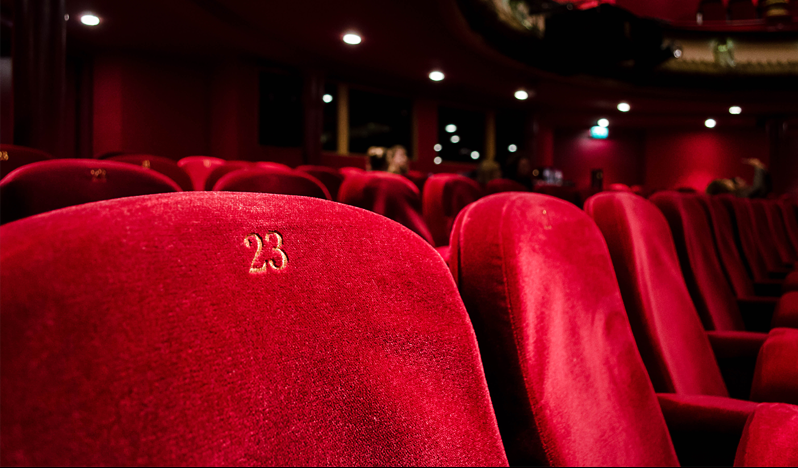 You can still get the best seats in the house

Your budding theatre study and English students can still access entertaining, challenging and inspiring world-class British theatre courtesy of the Shakespeare’s Globe and National Theatre over the coming months.

Shakespeare’s Globe is showing six of its greats on rotation. Hamlet, Romeo and Juliet, A Midsummer Night’s Dream, The Two Noble Kinsmen, The Winter’s Tale and The Merry Wives of Windsor. Each play will be broadcast for 2 weeks, and, from 6pm on each release day, the Globe will be discussing the plays on Twitter. Encourage your young thespian to follow the Globe on Twitter and to get involved. With each release there will be supporting information for the play on its website – including notes, audio, podcasts and rehearsal videos.

The National Theatre is also streaming some of its productions for free via its YouTube channel. Available until 9 April is comedy One Man, Two Guvnors with James Corden and from tomorrow is Sally Cookson’s Jane Eyre. You can stay ahead of the upcoming productions and see ‘behind the scenes’ on the National Theatre’s Twitter page too.

These productions are all free but you can support these wonderful institutions via links on their websites and channels in order to keep British theatre alive once life returns to normal.