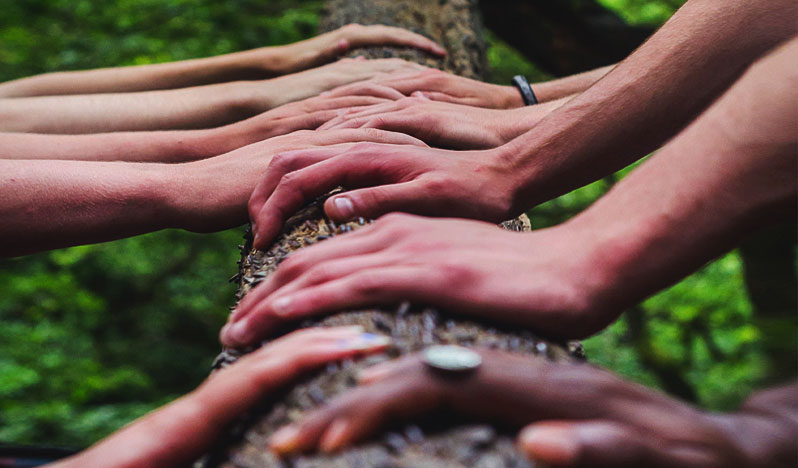 Gordonstoun located in Moray, Scotland, is part of the Round Square Conference of Schools. It’s part of a group of more than 80 schools worldwide based on the teaching of German educator Kurt Hahn whose focus was on outdoor adventure. Round Square schools share a commitment to character education and experiential learning built around International Understanding, Democracy, Environmental Stewardship, Adventure, Leadership and Service.

The inspiration for The Duke of Edinburgh’s Award

His Royal Highness joined Gordonstoun at the age of 13 in 1934, the same year that the school was founded. The school placed an emphasis on outdoor activities, particularly seamanship and expeditions. Prince Philip was a first-rate all-round athlete. During his 5 years at the school he developed his love of sailing and became captain of both the hockey and cricket teams. In his final year he became ‘Guardian’ (Head Boy) and took part in the Moray Badge; a scheme which encouraged local children to experience elements of a Gordonstoun education and to achieve success in physical activities, outdoor pursuits and community based activities. It was that experience that became the inspiration, together with his concerns for the welfare of young people, for The Duke of Edinburgh’s Award; which he established together with Gordonstoun’s founder Kurt Hahn.

The impact the scheme has had is immeasurable. Since its inception in 1956, more than 1.3 million young people have participated in DofE; many with disabilities. It’s not a competition, more an opportunity for people aged 14 to 24 to set themselves challenges and push personal boundaries. From charity work to camping and rural treks, designed to promote teamwork, resourcefulness and a respect for nature, it operates in more than 140 countries. Many have said it was a “life-changing experience” particularly for those young people who wouldn’t otherwise have those opportunities.

Throughout his life Duke of Edinburgh devoted much of his time to DofE, attending its functions and getting involved in its day-to-day running. He took great pleasure in presenting Gold awards to its proud recipients. In an interview with the BBC he said “If you can get young people to succeed in any area of activity, that sensation of success will spread over into a lot of others.”

More recently, His Royal Highness gave his name to The Prince Philip Gordonstoun Foundation, an endowment fund which enables children from less privileged backgrounds to access an education from Gordonstoun. Since his death, Lisa Kerr, Principal of Gordonstoun has said “More than anything, he (Prince Philip) understood and was hugely supportive of Gordonstoun’s educational ethos, of not only fulfilling academic potential but also of developing life skills through experiences outside the classroom, including sailing and community service. We are immensely grateful for his support over the years and his presence and support in the school’s life will be sorely missed.”

Prince Philip, Duke of Edinburgh, you have touched and changed the lives of so many young people from around the world regardless of their background. For that we thank you.